The Game Center:
Day One - Why am I here?

I feel like my chest is expanding, I’m breathing in and I might breathe in the entire world. Something is coming. I feel it coming on, coming from within and totally unstoppable. It’s been a strange year.

It's the first day of my residency at NYU's Game Center and I'm ruminating on why I make games even though I don't like playing games.

I know how precious it is, my spot here. How a long list of things outside my control colluded with a few things inside my control to open a door somewhere. Inside that door someone did me a kindness. 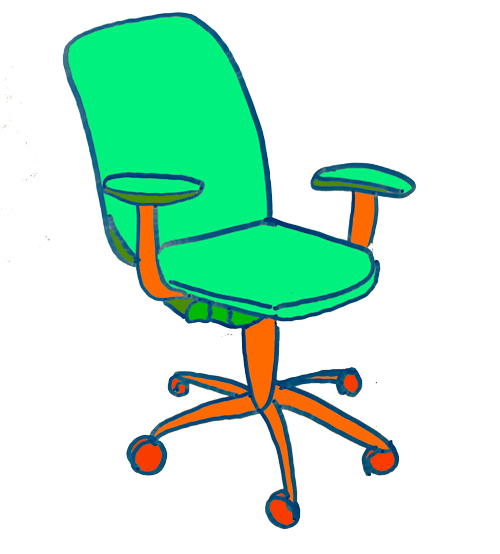 Now I sit in this chair. I want to look at this moment plainly. My entitlement is insidious, creeping in through insecurity and ignorance and guiding me around like an invisible handler.

Today was the first day of my residency. At the orientation each new undergraduate named the last game they played, and people murmured appreciatively or cheered. I had never heard of most of the games. I kept hoping that one person would say something like “make-believe” or talk about a jumping game they played on their walk to school.

I don’t really play games. Well, I play them, but not for fun. Playing games is research, it's work. I find tiny spots of joy in games: a mechanic that satisfies some deep bone-itch, a thrill, an analogous catharsis. But games don’t draw me in. I’m not thrilled and racing towards games, breathless with hot blood rushing in my ears.

I’m holding them in my hands delicately, like puzzle boxes from another planet.

Here are a few things I run into when I try to play games for fun:

I’d almost always rather be sitting under the tree drinking tea with you, wandering by the water and daydreaming, or making weird art in the wider world outside.

Anyway, that’s why I make games as an art practice. I make games because I don't like playing games. I believe there are entire universes outside what’s been done so far, and some of them might even fit someone like me, or you.